Just the other day I was scrolling through instagram, lalalalalah,  and I came across the most dynamic sculpture. So I decided to research the artist. Umberto Boccioni. 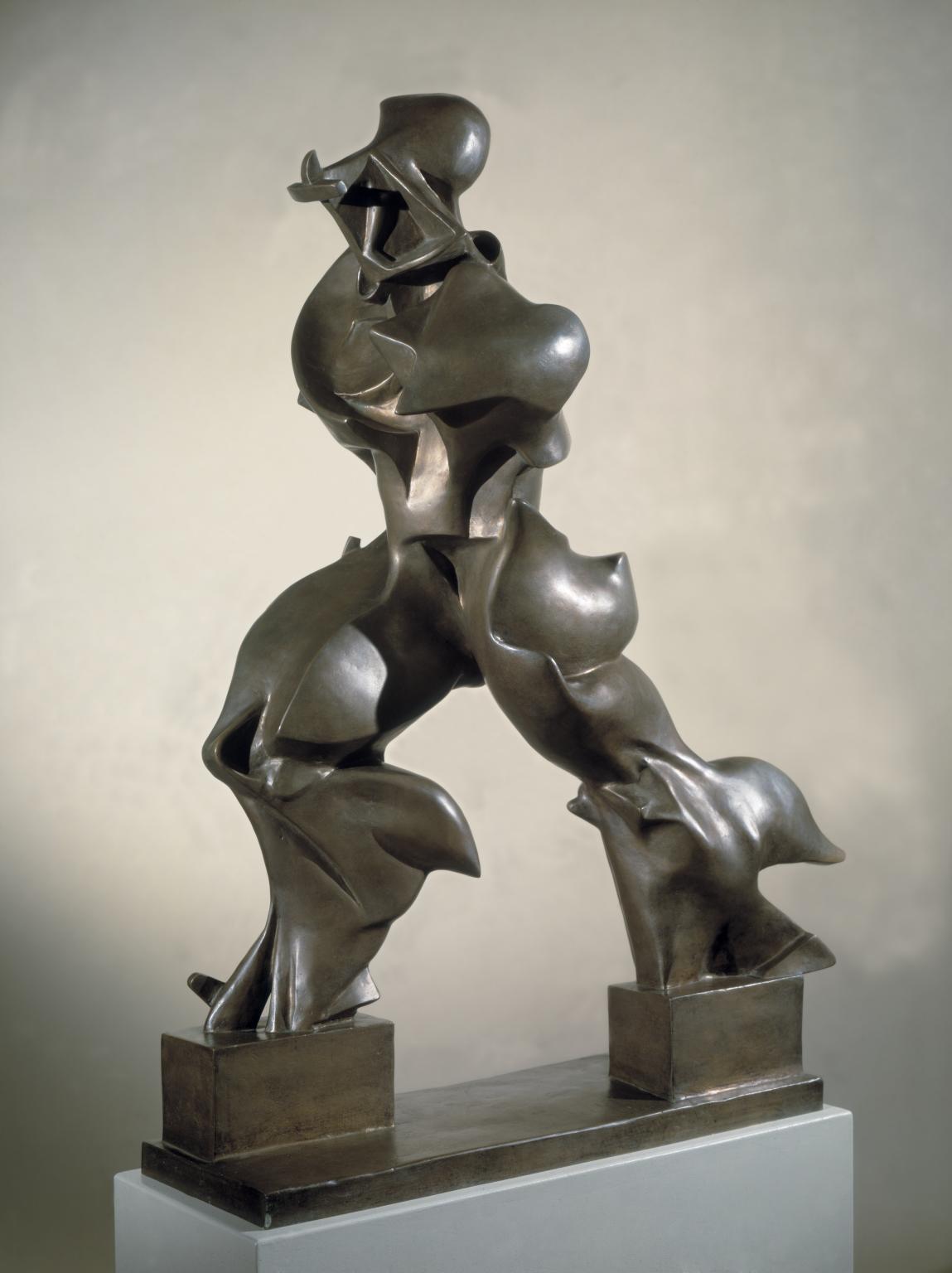 Forme uniche della continuità nello spazio(Unique Forms of Continuity in Space), in wax. Umbertos  goal for the work was to depict a "synthetic continuity" of motion, instead of an "analytical discontinuity".

Umberto Boccioni was an Italian Futurist artist who , fun fact shares a birthday with me October 19th 1882 to August 17th 1917.  He was a very influential painter and sculptor. Like most Libras he had a critical and rebellious nature which would play a part in the formation of the Futurism movement. Through his early years Boccioni studied different styles of art such as the divisionist technique, Impressionism, he was a commercial illustrator, and was one of the founders of futurism in 1910. He decided to be a sculptor after visiting Paris in 1912.

The City Rises- 1910 considered the turning point to futurism. "I attempted a great synthesis of labor, light and movement" he wrote to a friend.[6]

"While the impressionists paint a picture to give one particular moment and subordinate the life of the picture to its resemblance to this moment, we synthesize every moment (time, place, form, color-tone) and thus paint the picture. - Umberto Boccioni 1914 "Pittura e scultura futuriste"

"Boccioni's gift was to bring a fresh eye to reality in ways that, we now recognise, defined the nature of the modern movement in the visual arts and literature, too."--Michael Glover (art critic, The Independent)

I love the work of Umberto Boccioni because the fluidity that he was able to create in sculpture is amazing. You almost feel like the subject is slugging through life. One can feel the struggle through the movement. Boccioni created art and sculpture that showed the dynamism of life. Futurist expressed the modern life and Boccioni in particular had a distaste for the standard nude art and sculpture of the time. Rather futurism looks forward toward modernity. 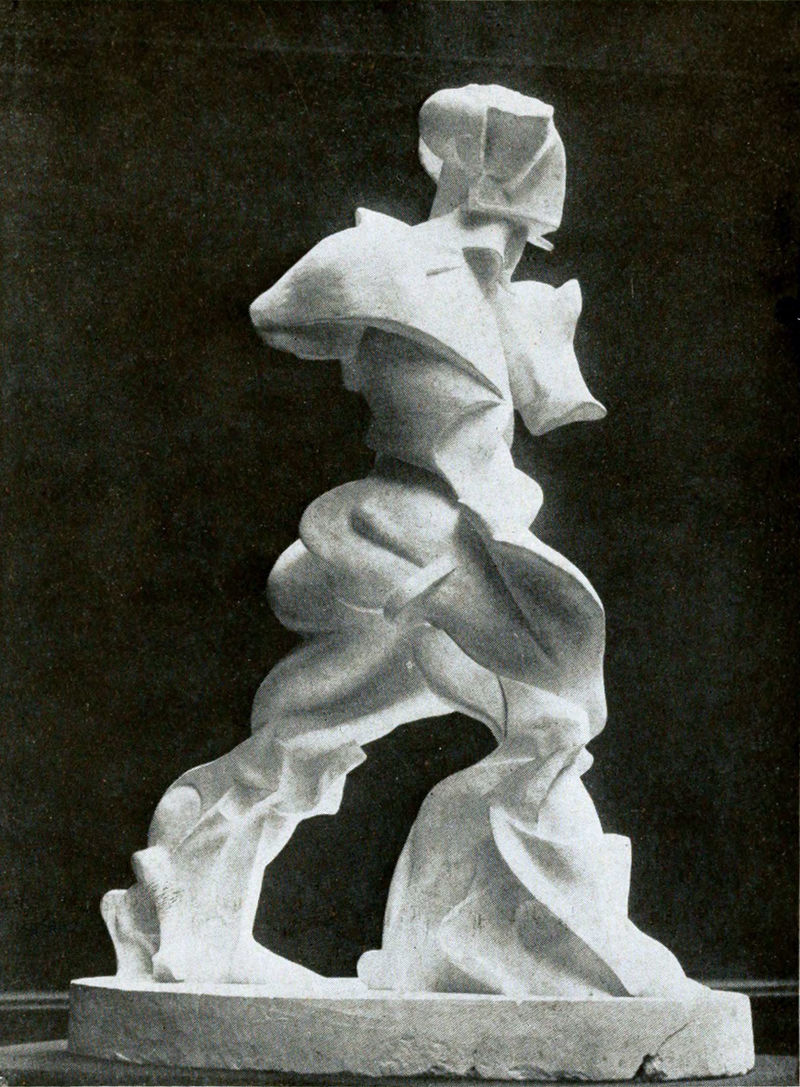